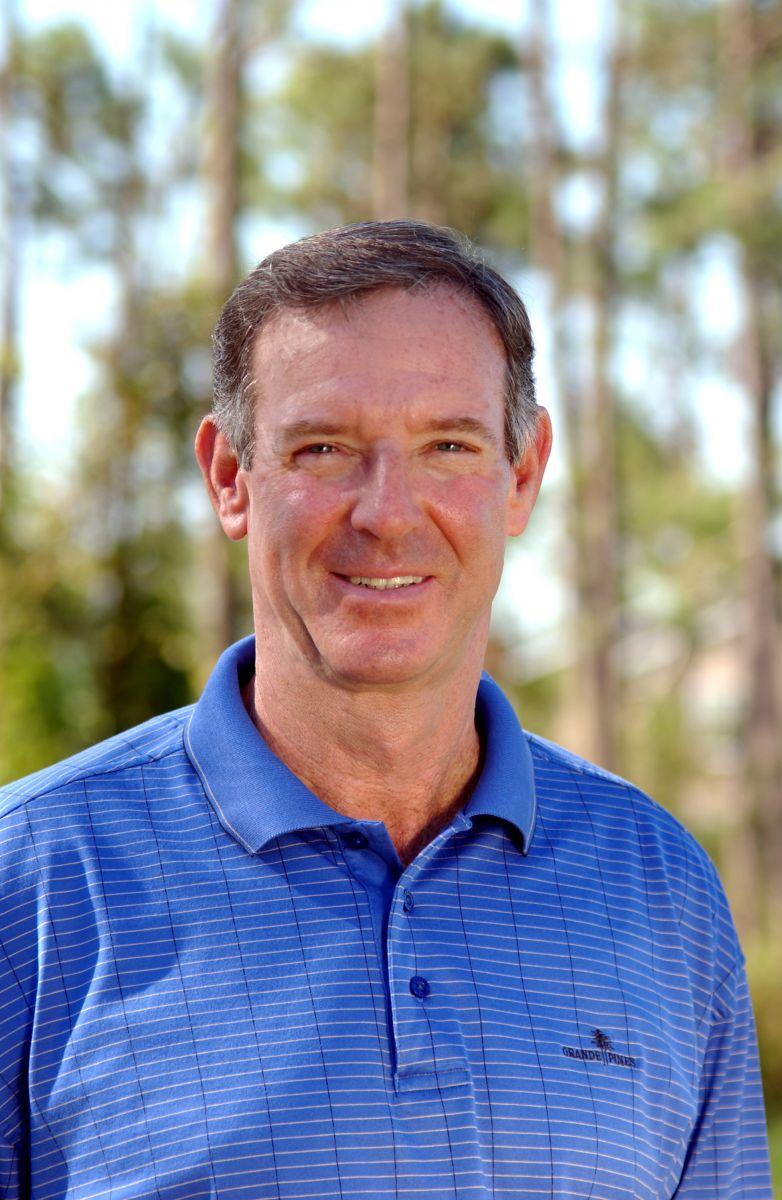 In 1993 Steve Smyers Golf Course Architect created something great from virtually nothing at Southern Dunes Golf and Country Club near Orlando, Florida.

A barren tract of land stretching through the citrus grove country of central Florida offered little towards the design of a golf course, other than wide open breezy highland. But with imagination and flair, Smyers fashioned a challenging and unique 18-hole layout.

While the site offered subtle changes in elevation, it was devoid of defining elements such as trees, streams or rolling hills. Boldly contoured fairways and greens were created by cutting into the land. Countless bunkers, swales and hollows were also formed, adding definition, drama and strategy to the golf course. 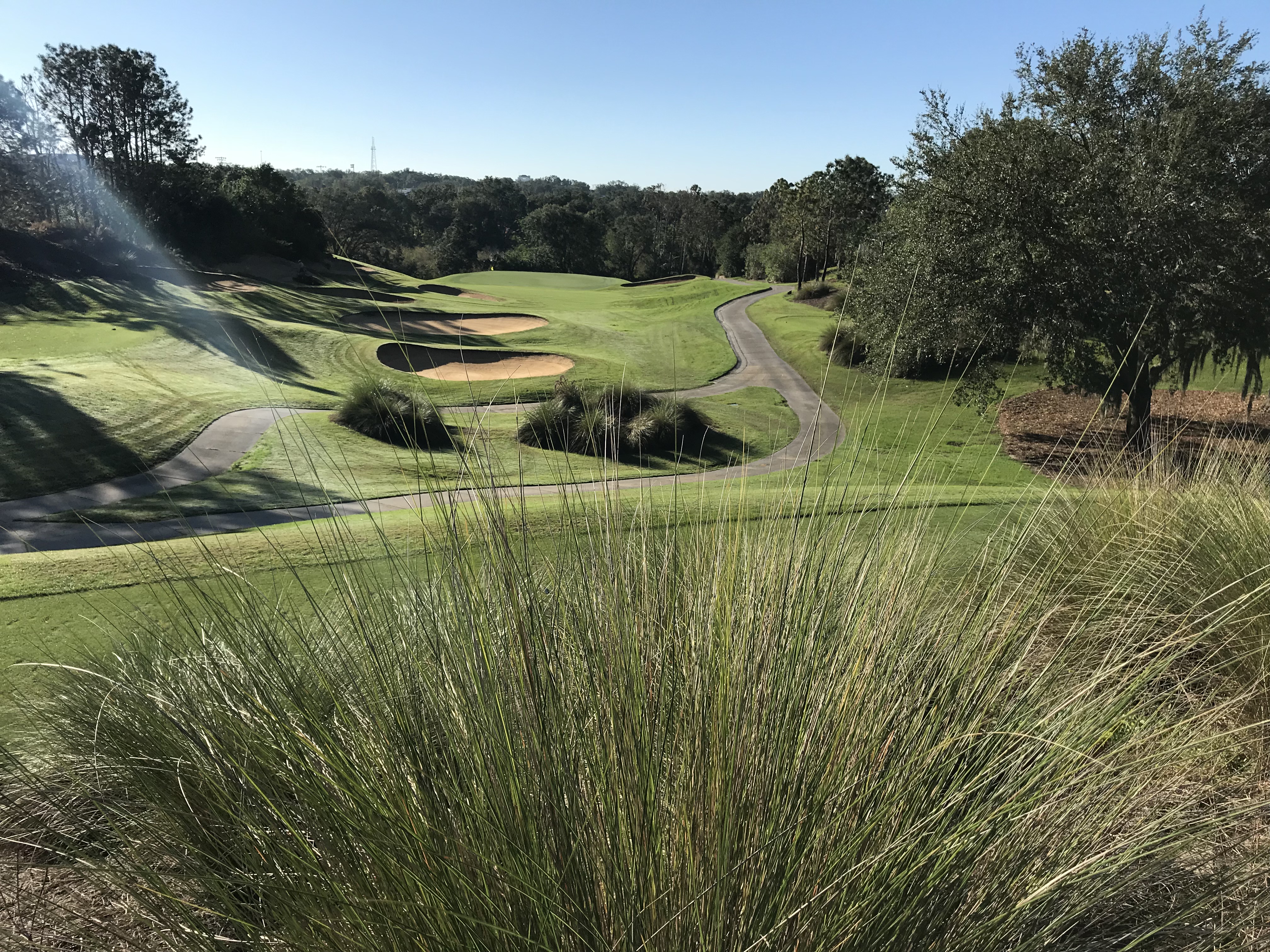 “Not since Mackenzie or Tillinghast has a golf architect used bunkering to make such bold statements, express such flair, instill such fear.” ~ Ron Whitten, Golf Digest Architectural Editor

“The strategic use of ridges, hillsides, valleys, and lakes combined with the ever present wind patterns, placement of bunkers, and the formation of putting surfaces allows for the development of dynamic and interesting golf shots. Using these land characteristics, the design allows the golfer the option to use the ground to meticulously work their way around the course. A safer route is always available for the conservative play, but a successful aggressive play will always be rewarded”

Spanning over 2 decades, Steve’s design portfolio includes projects throughout the world and his work has graced some of the most recognizable courses in America. Many of these courses have been hosts and are future sights of various golf championships.